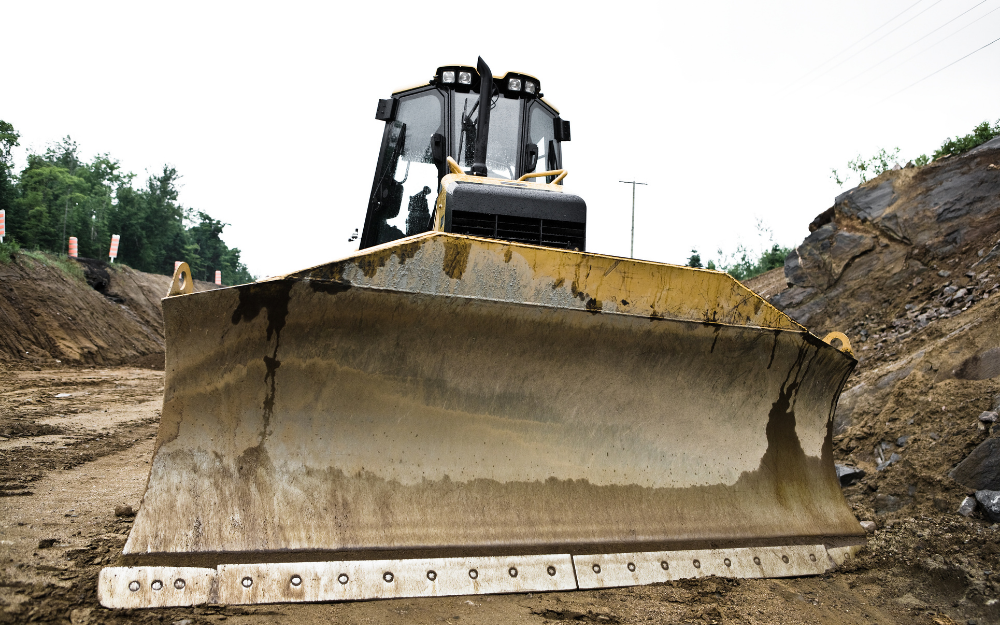 Introduction
Bulldozers are heavy-duty machines that are used to move large amounts of material and push it into piles. Bulldozer hire can be used for many different things, including building roads, loading trucks and damming rivers. The first bulldozer was invented by Caterpillar over 100 years ago. Since then, they’ve become a staple tool for construction workers all over the world who need help moving around heavy materials like rocks or dirt quickly without having to disassemble them first.

Bulldozers create a smooth, level surface for roadways, parking lots and house sites
Bulldozers are used to flatten land, move earth and other materials, and make it easier for people to work. They can be used to create a smooth, level surface for roadways and parking lots and also for house sites. Bulldozers are also important in the building of structures such as bridges or buildings.

Bulldozers are one of the most versatile construction machines you can use if you need to dig up dirt or knock down trees or bushes.

They’re also used to help load into trucks
Bulldozers also have the ability to load material into trucks for cartage. This can include, dirt, rocks, trees and general waste. In fact, a lot of bulldozers are used at local tips to help move waste around and to load it into trucks. There are 3 main types of bulldozers, crawlers that run on tracks, wheel bulldozers and mini bulldozers like bobcats which run on both wheels or tracks.

It’s important to note that this kind of speed comes at the cost of control: bulldozers cannot turn on a dime because their weight makes it difficult for them to change direction. They also need to be controlled by a trained and skilled driver, who will work safely within the time frame and the worksite. Most bulldozers come with “wet hire” which means they will come with their own skilled operator. This also insures you are covered by their insurance should something go wrong on site.

These vehicles can be used in many different industries: construction companies use them every day during their projects; people who want a little extra space in their backyards may need one as well; farmers use these machines when ploughing fields or creating irrigation systems and cities sometimes hire contractors when they create new infrastructure.

They’re very useful in places where it’s not practical or safe for people to work
Bulldozer Hire can be used for the following situations:

Bulldozers come with several attachments that can help with their range of services including rippers
Some of the attachments that can be used on bulldozers include rippers. A ripper is a tool that can dig through dense soil or remove trees from land. Bulldozers also have other attachments, such as backhoes which help with digging trenches and excavators which are used for moving large amounts of dirt in one area.

Conclusion
Bulldozer hire is great for many types of jobs and you have a wide variety of sizes to choose from at Aussie Plant Hire. They’re useful for moving material quickly and efficiently if operated by skilled and experienced operators. Bulldozers are mostly all-terrain vehicles that are built to withstand the toughest conditions and they’re very useful in places where it’s not practical or safe for people to work.

If you need bulldozer hire, then give the team at Aussie a call today. Whether you have a backyard job pulling out the garden bed or you are cutting a house site or building a dam, we have the perfect excavator hire for you. With over 30 years of experience in bulk excavation and earthmoving, Aussie Plant Hire can supply the appropriate machine for the job.